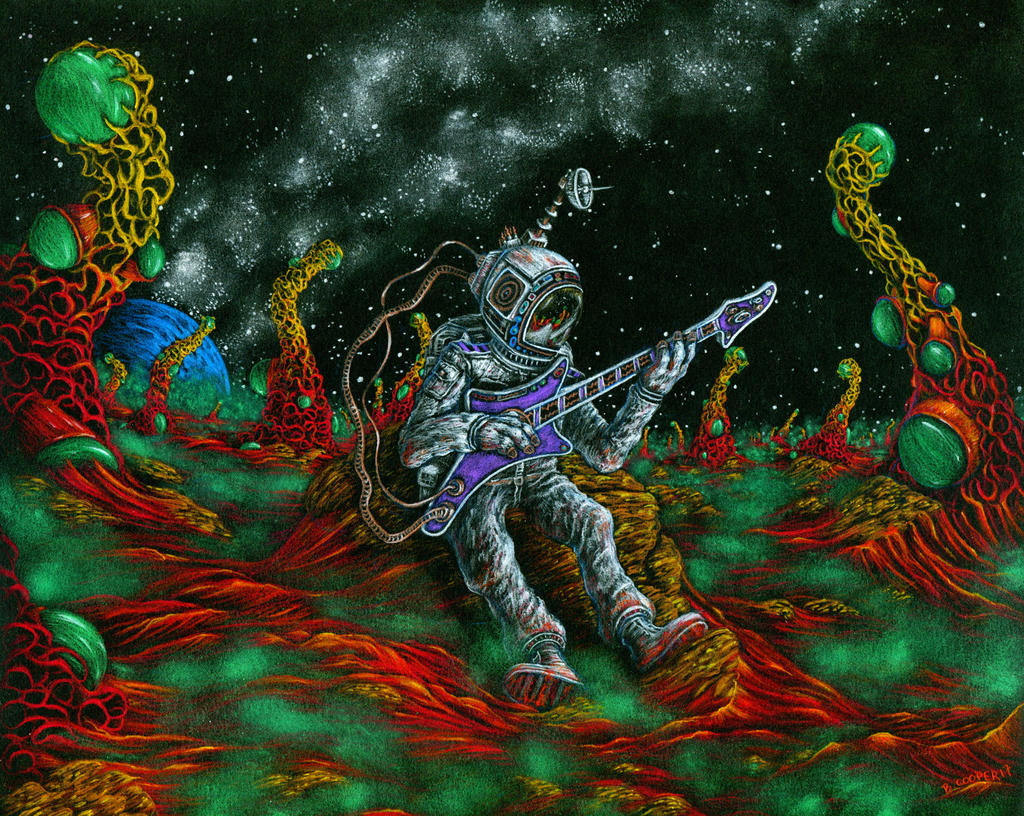 Smile, reader! I stand on the threshold of a little anniversary! But first, a downer.

When I first published an issue of Mythaxis, some parts of the world were already tightly locked down against the spread of Covid-19, while others were still reluctantly shaking off months of complacency and thinking about doing the same. I personally had been isolating for several weeks, fortunate to be able to work from home, far from family but somewhere I was not completely alone. For me, that situation remains much the same. I’ve only shared space with my day-job colleagues on a handful of occasions since then, and a social life conducted more via screens than in person has become second nature.

In the slow-time existence that has ruled since all this began, it seems like the world is punctuated mostly by negatives: the escalating spread of the virus; political strife of one flavour or another; vaccine inequality, made all the more unacceptable given the rise in vaccine denial wherever over-abundance is the norm. And now, of course, an unjust war to add to all the others, given special treatment this time for being on the doorstep of The West.

Fair to say, it’s not been a great few years.

Today, almost exactly two years after my first issue as editor, I deliver my eighth. Collectively, they represent sixty-seven pieces of writing (and two cartoons!) by almost as many different creators, not to mention cover images by six human artists and one artificial intelligence, and invaluable behind-the-scenes help from collaborators both past and present. The vast majority of these people-and-or-proto-sentient-beings I’d never have encountered if it were not for this magazine, and my experiences with them all have been very rewarding—to say nothing of how much I enjoy my own creative activities in support of their work.

The title of this issue’s cover art is Music is His Oxygen. I chose this piece because making beautiful things doesn’t just help make life generally worthwhile, it can be what keeps us alive through the difficult times, creators and audiences alike. So, I hope that Mythaxis and the stories we’ve been fortunate to include bring you pleasure, and they help to keep us all going until times take a turn for the better again.