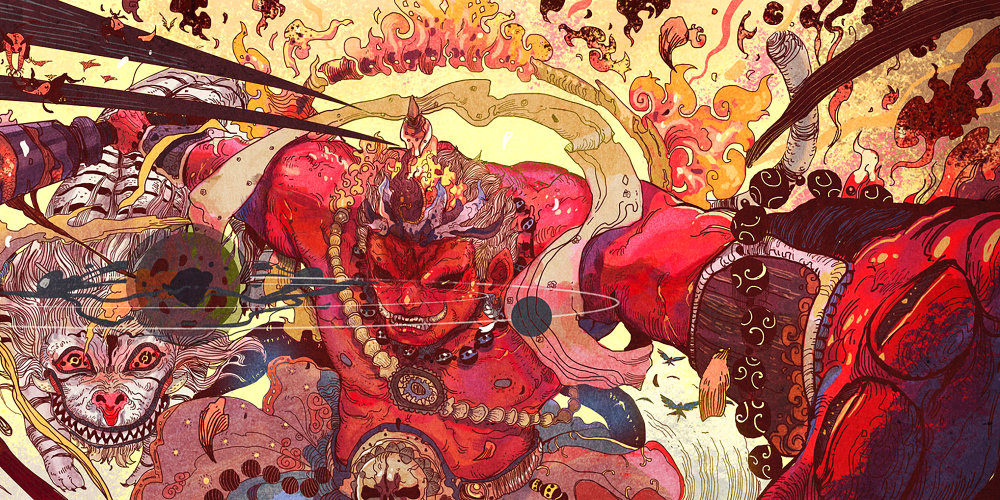 Since becoming editor of Mythaxis, I have had the sometimes privilege of reading a lot of short stories. We have a “fluid” reading team, but I personally read everything sent for our consideration. In our three open submission windows, we’ve had 428 stories to consider, more than a year’s worth of daily reading compressed into less than 7 weeks. We’ve now published twenty-eight stories and taken ten more for later in the year. That comes to a grand total of thirty-eight acceptances, which is about 9% of the total.

But another way to put that is three hundred and ninety rejections.

Turning down stories is an inevitable aspect of the editor’s role, just as being turned down is an inevitability when becoming a writer. As a writer I’ve received rejections, of course, many more than I have acceptances, so I know the mixture of disappointment and determination to try once again which, I hope, is experienced by those I have chosen to say “no” to.

My experience from the other side of that divide has been painless so far. A minority of authors bounce back from rejection with a new submission before the digital ink is dry; others reappear after months; still more not at all, at least not yet. Some send a polite acknowledgment, which is nice but entirely unnecessary, while most do not; but, to date, not one has responded to a submission rejection as if it was a personal rejection, which (the internet confirms) is sometimes the case.

I hugely appreciate the opportunity which submitting authors collectively offer us, regardless of which individual pieces end up in Mythaxis or not. However, even though it’s largely my tastes which dictate what fiction appears here, it’s difficult for me to express what exactly makes the difference between an acceptance and a rejection.

I think it’s at least in part about what I imagine the cumulative effect of several stories will be. During each submissions window, I’m selecting for pieces that will almost certainly appear alongside each other in the same issue. So as the contenders become clear I’m always thinking, How does this story fit with that one? This would be a good opener if that was the closer. I like this piece, but I need something to balance it, contrast it, complement it…

I want to gather stories that present a mix of genres, themes, styles, and perspectives, but I also want each issue to feel synchronised in a way that makes sense (to me if no-one else!). I’m particularly happy to be receiving stories from and about various parts of the world, and bringing them together in one place is an ongoing goal of the zine. The phrase “global village” has mixed implications, but (to conveniently truncate a good definition) “a global coexistence altered by transnational culture” sounds like a good thing to me, and my hope is that Mythaxis can in a positive manner come to embody that.