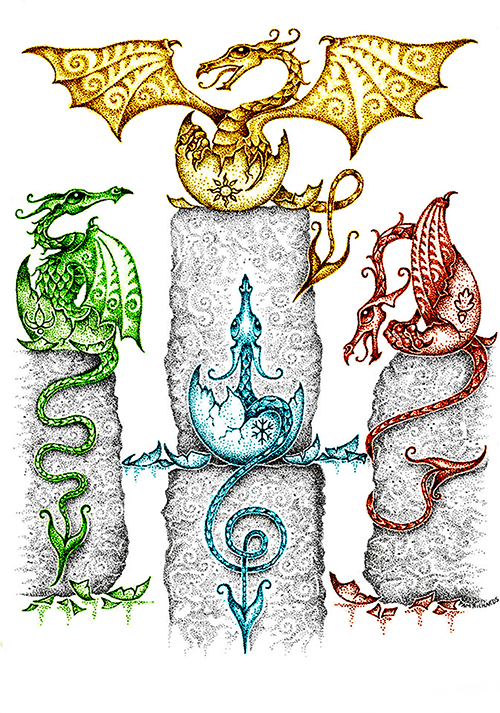 There likely aren’t words to properly sum up 2020, certainly not that could do so for everybody. So I will try to do so just for myself.

In what used to be called “real life”, I was approaching the first anniversary of a new job when lockdown quarantine fell upon Spain like Monty Python’s foot. Suddenly I was separated from the company of funny, friendly, and supportive colleagues, who had collectively taken the edge off almost twelve months of personal culture shock—I hadn’t had what you might call an office job for about fifteen years—just when I’d most wanted to thank them for making me a part of their little unit.

That I’ve been able to carry on that work from domestic isolation only underlines how fortunate I’ve been in 2020. I’ve not been threatened by hunger or homelessness. I’ve not fallen ill, or been forced to risk illness to care for those in desperate need. Though family and friends are now viewed only through the medium of woefully inadequate screens, even my social distancing has been alongside my better half. Isolation without loneliness—it could be so much worse.

And pandemic aside, this broken year has also highlighted how fortunate I am in general. I’m not forced to suffer solely for being who and what I am, and so many people can’t say the same. It always was that way, of course, but seeing the mobilization of people around the world to stand up against various forms of oppression—sexual, racial, cultural, political—even as disease sweeps the globe is humbling to those of us who have no need to do the same. It seems that way to me at least.

Finally, I’m fortunate to have had a project to work on in 20-damned-20. I inherited Mythaxis earlier still, but it was only at the beginning of this year that we began to move towards reinvigorating it again. In the last twelve months I’ve had the privilege of picking through hundreds of stories, then working with the dozens of chosen authors (and our small crew behind the scenes) to compile my first issues—first of many, I sincerely hope.

So, in spite of what this year has thrown at us all, I’d be a liar if I didn’t admit that it’s also had its silver linings for me. I hope you can say the same, and I hope that you enjoy the best I’ve made of it.